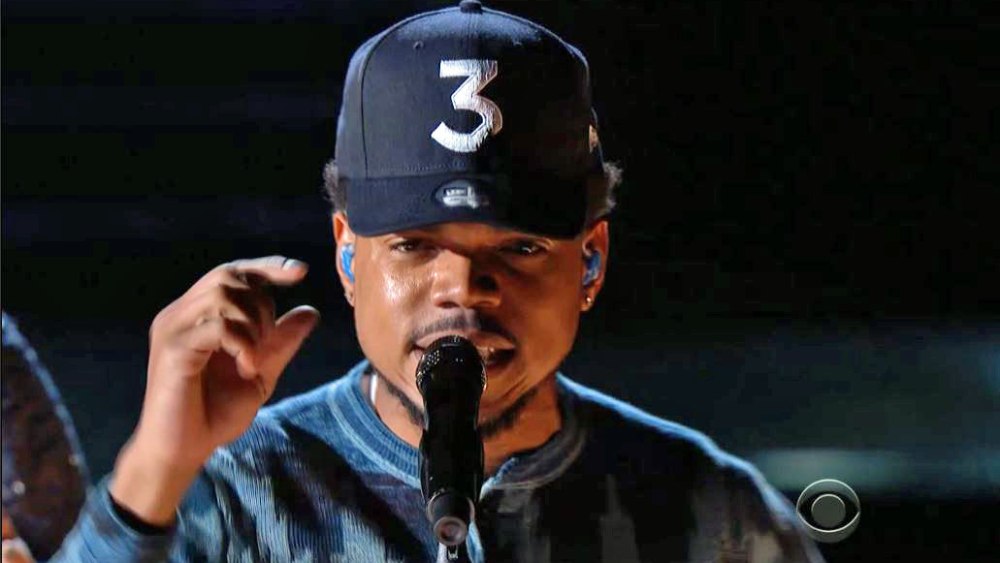 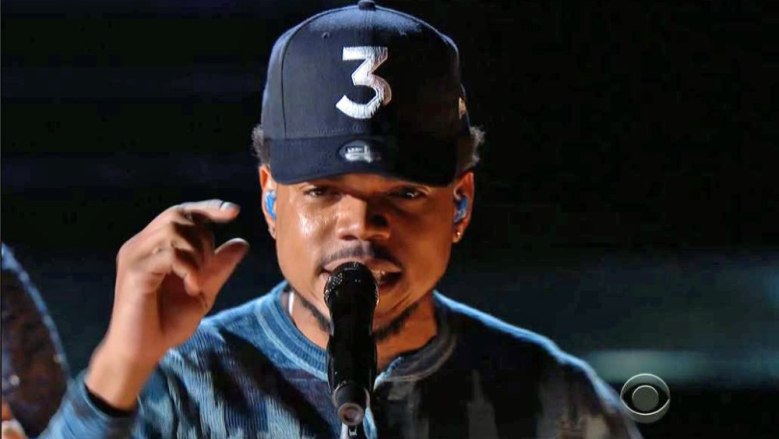 Chicago philanthropist, activist, and recording artist Chance The Rapper will be honored at the 2018 iHeart Radio Awards.  The Award is the Innovator Award which according to Billboard, recognizes “groundbreaking accomplishments in the music industry and his unsurpassable contributions to social causes.”

The award appears to be well deserved as Chance has been a powerful voice of his hometown Chicago, and has donated over $2 million dollars for Chicago schools through his Social Works organization. The iHeart Awards will be held March 11th in Los Angeles and hosted by DJ Khaled.